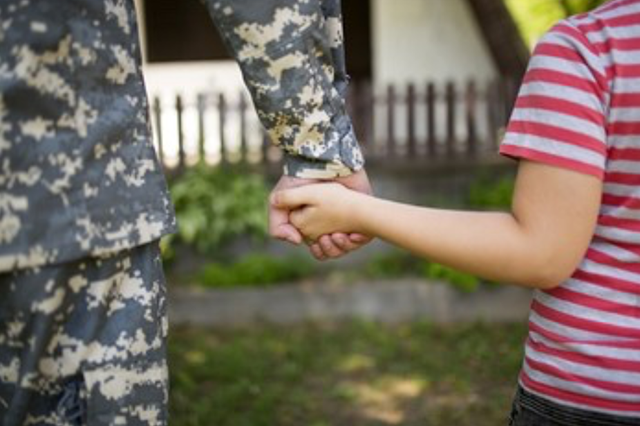 information provided by US Census Bureau

WASHINGTON, D.C. (March 11, 2020) – For cities and states across the country, active duty military, veterans, and their families are an important part of community life—whether they live stateside on a base or in a nearby towns or are deployed or stationed overseas. The 2020 Census will have an impact on their communities’ political representation and billions of dollars in funding annually for the next 10 years.

State, local, and federal officials will use data from the 2020 Census to determine funding for infrastructure and critical public services such as hospitals, schools, emergency response services, and road maintenance and construction. All are services that military members, veterans, and their families use while they live in a community.

The online option could be particularly popular with enlisted active duty military members, more than half of whom are younger than 25 years old, according to Department of Defense (DOD) data from 2017.

How military members respond to the 2020 Census

Most military households are responsible for responding to the 2020 Census on their own if they are stationed or living in the United States. People will be counted where they live and sleep most of the time as of April 1, 2020 (Census Day). Everyone who lives in a household should be counted, including young children, newborns, and any relatives or others.

People will be counted in a military barracks in the United States if that’s where they are staying on April 1, 2020. A military point of contact, sworn to protect service members’ privacy, will distribute individual questionnaires, collect them when complete, and return them to the Census Bureau. This is similar to how people living in other group quarter facilities (such as college/university student housing) respond as part of the Group Quarters data collection.

The same procedure applies to service members on a military vessel with a homeport in the United States.

The Census Bureau has clear guidance to help active duty military and veterans understand how to respond to the 2020 Census based on where they are on April 1, 2020:

Responses to the 2020 Census are safe and secure. Federal law bars the Census Bureau from releasing personal census data to law enforcement, immigration agencies, or other government agencies.