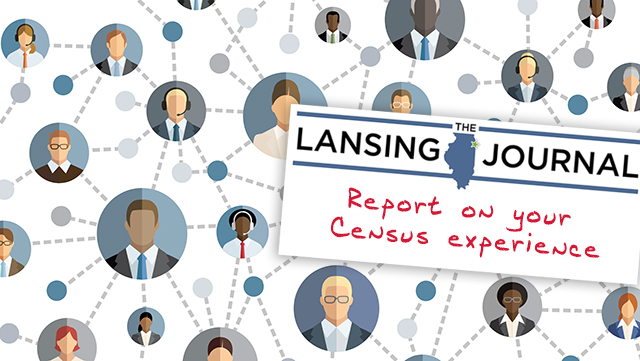 The Lansing Journal invites readers to share their photos and experiences

information provided by the US Census Bureau and The Lansing Journal

LANSING, Ill. (March 11, 2020) — Ninety-five percent or about 143 million households in the country will receive an initial invitation to respond to the 2020 Census in their mailboxes between March 12 and 20. Households are encouraged to respond as soon as they receive their invitation.

Report on your experience

The Lansing Journal is also curious about resident experiences taking the census. Residents are invited to email answers to such questions as:

Photos and information can be emailed directly to The Lansing Journal:

More about the invitations

All invitations will include a short phrase in English and 12 additional languages inviting people to respond online or by phone in their language. In areas where 20 percent or more of the households need Spanish assistance, the invitations will be in both English and Spanish.