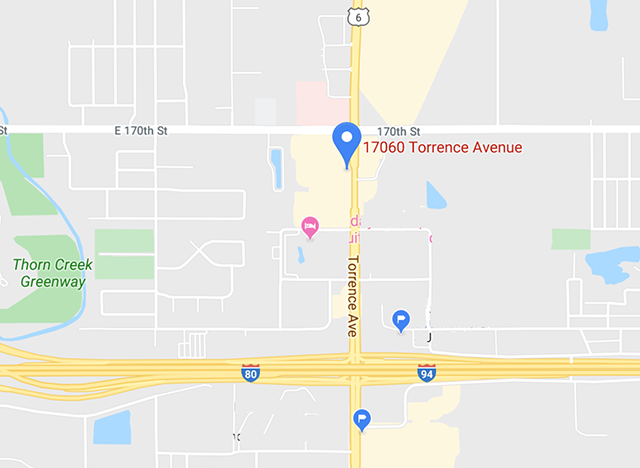 LANSING, Ill. (December 27, 2019) – On December 26, 2019, at approximately 9:30pm, the Lansing Police Department responded to reports of shots fired inside and outside Hooter’s restaurant located at 17060 Torrence Ave.

As officers arrived on scene it was learned that the incident had occurred in the parking lot and not inside the restaurant. Further investigation revealed that an unknown offender began shooting at two subjects as they exited the restaurant. One of the subjects, who has a valid carry and conceal permit to carry a firearm, returned fire at the offender. A brief exchange of gunfire took place before the offender fled in a silver vehicle.

The Lansing Police Department’s Criminal Investigations Division is investigating this incident. At this time, the preliminary investigation has revealed this as an isolated incident, and no one was injured.

Anyone with information is asked to contact the Lansing Police Department’s non-emergency number at 708-895-7150.