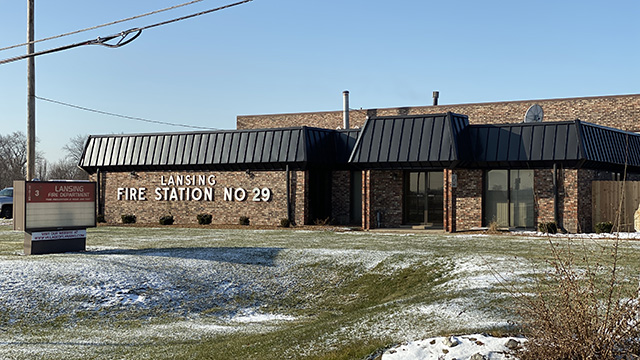 Lansing Fire Station No. 3 has been the home of Lansing firefighters since the building was built in 1976. Since that time, the station located at 19300 Burnham Ave. has received minimal updates. Recently, the fire station was remodeled and is better equipped to serve the handful of firefighters working there throughout the week, and is thereby better equipped to serve the Lansing community.

According to Fire Chief Chad Kooyenga, 95% of the project’s cost was covered by funds obtained through grants. The Lansing Fire Department (LFD) was able to save costs by having firemen do the necessary demolition work instead of paying a demolition company.

The newly remodeled Fire Station is located at 19300 Burnham Ave.