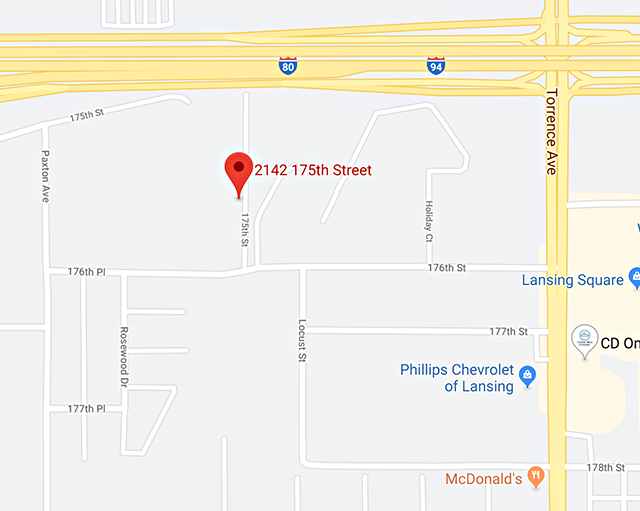 As officers responded to 2142 175th street, the Lansing Police Department received a call from the victims who fled the scene and pulled into the American Sales parking lot. Officers then located two adult male victims who sustained gunshot wounds to their bodies. Both subjects were treated by Lansing Paramedics and transported to area hospitals. One of the victims was transported to Munster Community Hospital where he was treated for non-life threatening injuries and released. The second victim was transported to Franciscan Health Hammond where he succumbed to his injuries.

The Lansing Police Department’s Criminal Investigations Division, along with the South Suburban Major Crimes Task Force, is investigating the incident. The investigation has revealed that this does not appear to be a random event. The victims met with the offender in the parking lot at 2142 175th Street. The offender then attempted to rob the victim at gunpoint, and shots were fired. The victim, who has been identified as Terrence Welch, age 35 of Lansing, was struck in the back. The Lake County Coroner’s office has ruled his death a homicide.

Anyone with information concerning this incident is asked to contact the Lansing Police Department’s non-emergency number at 708-895-7150.