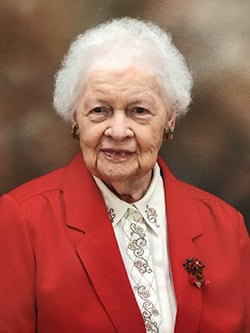 Walterlee E. Gentry, 99, formerly of Lansing and Normal, passed away on Friday, June 14, 2019 at The Villas of Hollybrook in Bloomington, IL.

Walterlee worked many years at the Whiting Clinic in Whiting, IN, and Patwari Radiology in Munster, IN. She enjoyed working and being productive, and she didn’t retire until age 83.

Walterlee loved her children and grandchildren, and especially her great-grandchildren. She attended Calvary United Methodist Church in Normal and was a long-time member of Eastside Baptist Church in Chicago.