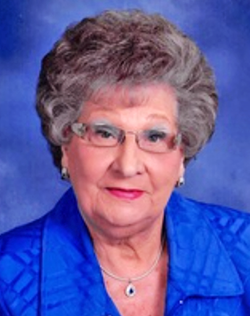 Mrs. DeVries was a charter member of Bethel Christian Reformed Church and co-owner of Jewelry by DeVries. She was loved by many and will be missed. Memorial contributions may be given to Bibles for Missions Thrift Center.