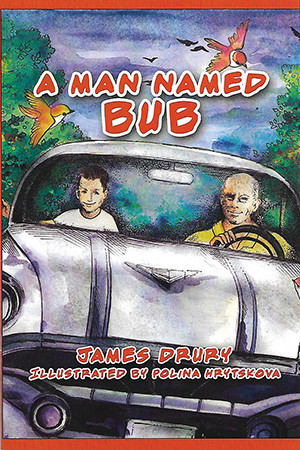 Author James Drury will be there for March 16 book signing

LANSING, Ill. (March 3, 2019) – James Drury spent only the first 10 years of his life in Lansing, but a day from that era has remained with him throughout his career. Nothing traumatic or extraordinary happened, but in A Man Named Bub, Drury recounts memories of three small adventures—two in Lansing and one in Schererville, Indiana—that made a lasting impression on his young mind.

“Little did I realize until much later in life how this one day affected my life,” he explains in a letter describing the book. “I carried that day with me as I met people from throughout the world.”

Drury is now a national speaker, author, and professional auctioneer. 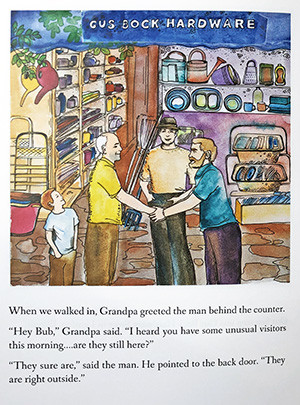 Because one of the childhood adventures happened at Gus Bock Hardware (as it was known at the time), Drury made arrangements with current owner Keith Grill to have a book signing there on Saturday, March 16, 12:00–2:00pm.

Drury says the second adventure in the book happened at the Lansing Sportsman’s Club, though it is not mentioned by name in the book.

The final adventure happened at the intersection of US 41 and US 30.

None of the adventures is remarkable on its own, but Drury’s simple narrative recalls the wonder of childhood discoveries and the wisdom of a grandfather who wants to expand the boy’s world. The colorful drawing by Polina Hrytskova also add charm to the book.