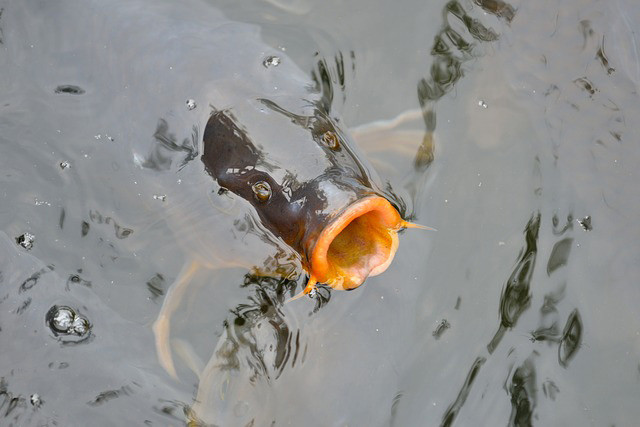 Michigan’s $8 million offer welcome, but should be put toward immediate efforts, not 10 years from now

CHICAGO, Ill. (December 18, 2018) — Governor Bruce Rauner said today that Illinois is happy to accept $8 million from the State of Michigan to put toward the fight to keep Asian carp out of the Great Lakes—provided the funds can be used now to advance the effort. Unfortunately, Michigan Governor Rick Snyder’s current offer of financial assistance isn’t applicable until 2028.

Rauner sent a letter (link opens PDF) on Monday to Snyder with a counterproposal to continue the fight against Asian carp. The Illinois governor said the best way to reduce the risk of Asian carp invasion is to enhance commercial fishing strategies in the Upper Illinois River and the Alton, LaGrange, and Peoria pools today. Putting the $8 million to use on these ongoing efforts would dramatically reduce the risk prior to construction of a deterrent barrier at Brandon Road, which won’t begin until 2022.

Brandon Road Lock and Dam in Will County is the planned site for construction of a first-of-its-kind flushing lock, engineered channel, and acoustic fish deterrent with an electric barrier system to prevent the upstream transfer of Asian carp and other aquatic nuisance species. The projected construction cost of the project approaches $800 million.

“Gov. Snyder’s offer of operations and maintenance support isn’t of much use until the Brandon project is complete in 2028,” Rauner said. “In that context, the Michigan offer lacks the true sense of urgency required to protect the Great Lakes for the next decade.”

In his letter to Snyder, Rauner said scientists at the Illinois Department of Natural Resources estimate an investment of $8 million would double current contractual commercial fishing and monitoring efforts and allow for expanded efforts and a significant reduction in Asian carp breeding and juvenile populations.

Rauner sent Snyder an initial draft intergovernmental agreement suggesting the two states continue working together on their mutual goal of fighting Asian carp migration. Continued collaboration is necessary to ensure ongoing protection for the Great Lakes while additional measures at Brandon Road are engineered and designed. The states were successful in a mutual effort this year to accelerate the Brandon Road timeline with the federal government.

“In the meantime,” Rauner said, “I will encourage the incoming administration to seriously consider your fair-share funding formula, applied to construction as well as operations and maintenance, after they are fully briefed on the issue and project.”