THORNTON TOWNSHIP, Ill. (August 1, 2018) – Police and teenagers from various communities will team up together in the second annual Taste of Thornton Township Basketball Tournament. The tournament, which takes place on Friday and Saturday, August 24–25, features teenagers and police officers playing on the same team and focusing on working with each other for the pride of their town or village. Often, communities have police officers and kids playing against each other in a basketball tournament; however, Thornton Township officials decided the alternative made more sense.

“Last year was an incredible success and people really understood that kids and police officers should be playing together instead of opposite team,” said Frank M. Zuccarelli, Thornton Township supervisor. “We felt like it brought the community together even more, and those are the kinds of programs that we support in Thornton Township. This year we are looking to make it even bigger.”

The five-on-five basketball tournament, which will once again take place at South Suburban College, is an extension of the Faith, Dignity, and Respect Initiative. The program’s goal is helping communities, giving police officers and teenagers opportunities to work together.

“When teenagers are able to see police officers out of the uniform and have meaningful interactions with them, that carries a lot of weight when they eventually see them in uniform,” said Ernst Lamothe Jr., Thornton Township communication manager, who oversees the basketball tournament. “Every police officer we talked with last year saw the tournament as an important way to interact and reach teenagers, and that gave us the feedback we needed to have the tournament again. They really saw it as a unifying event.”

The basketball tournament will be the opening act to the 17th annual Taste of Thornton Township. The Taste features a one-day family atmosphere with more than 1,500 people attending. In addition to a variety of food vendors and a large selection of crafts, the Taste will include free book bags with school supplies, free back to school haircuts for kids, a petting zoo, Bingo, and a classic car show.

The headliner will be Lakeside, and other acts include our own Trish Grandberry, who is a contestant on America’s Got Talent, the Chicago Boyz Acrobats, Visions of Santana, and Past Life. 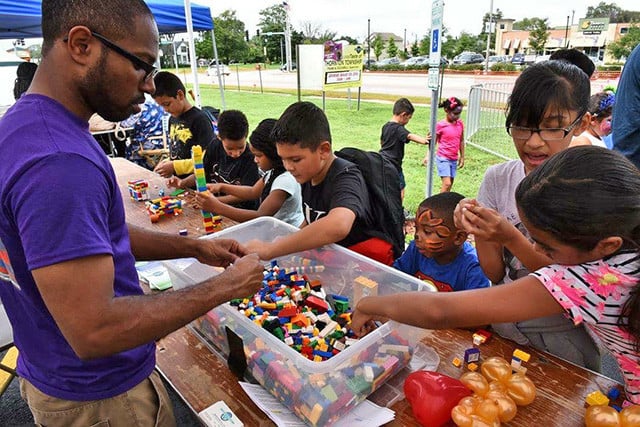 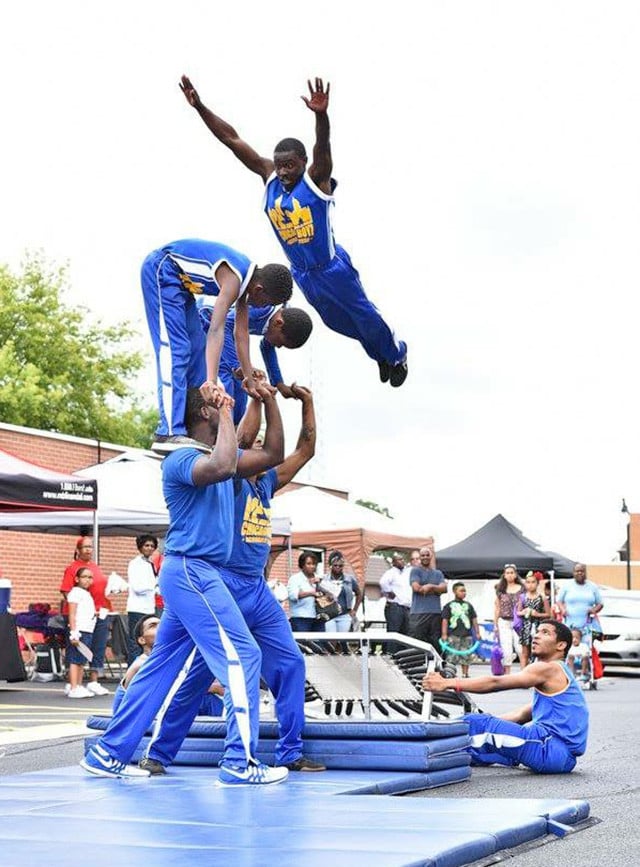 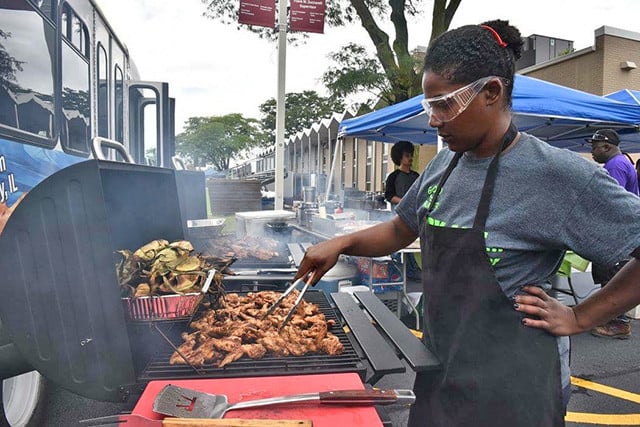 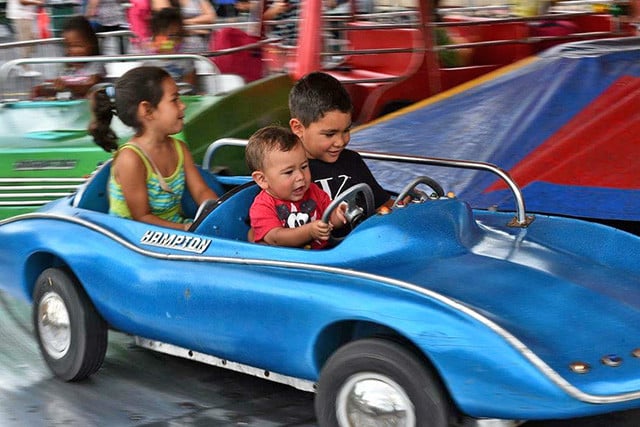