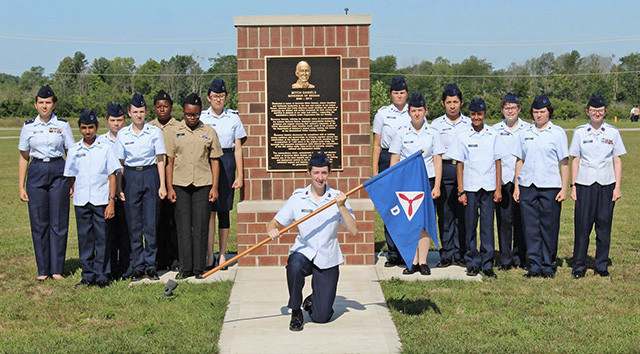 “The Civil Air Patrol summer encampment is the chance for cadets to experience a sort of mini boot camp where they can learn and put into action the leadership skills we teach in the cadet program,” said Major Barbara Buckner, Commander of Thunder Composite Squadron. “We encourage all cadets to attend one during their first year in the program to experience interacting with cadets from throughout the state as well as outside Illinois. After cadets have attended their first encampment, they are encouraged to return as a staff member to take their leadership skills to the next level.”

Attending an encampment is a requirement for advancement into the officer ranks of the cadet program. The week culminates with a graduation ceremony on the final day and presentation of awards to honor a top-performing cadet from each flight. Cadet Senior Airman Arjon Odom received the Cadet of Encampment Award for Alpha Flight.

“The encampment is a great program because it teaches leadership and confidence. All the cadets are away from home and learning what it’s like to live with each other with different personalities and ultimately solving problems as a team,” said Major Rick Zalud, who served as the medical officer for encampment.

Attending the Indiana Wing Encampment were:

Two of Thunder’s cadets attended to serve as part of the Cadet medical team after receiving their Red Cross First Aid and CPR training from Major Rick Zalud, the Unit’s Deputy Commander for Cadets. C/2Lt Lucas Vanderwoude and C/MSgt Ian Steinweg served with Major Zalud at the encampment and were also recognized for their quick thinking and attention to a cadet who had become severely dehydrated.

Additionally, C/SMSgt Saylor Santori attended the Illinois Wing Encampment in Marseilles, Illinois, in July where she served as a staff member this year. Cadet Senior Master Sergeant Santori attended her first encampment last year, returning to serve as a Flight Sergeant. She was awarded the Honor Cadet Staff Member for her flight. 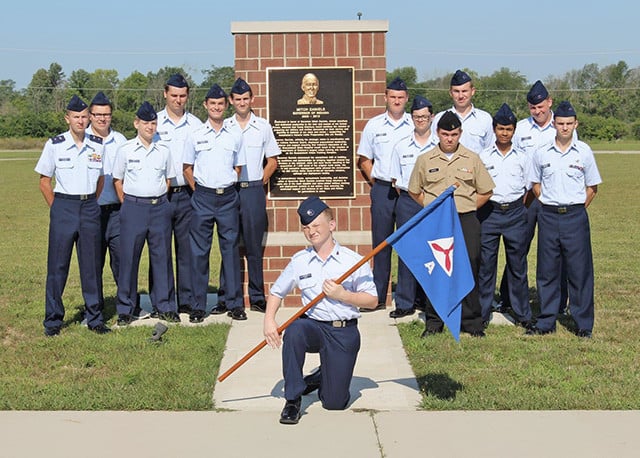