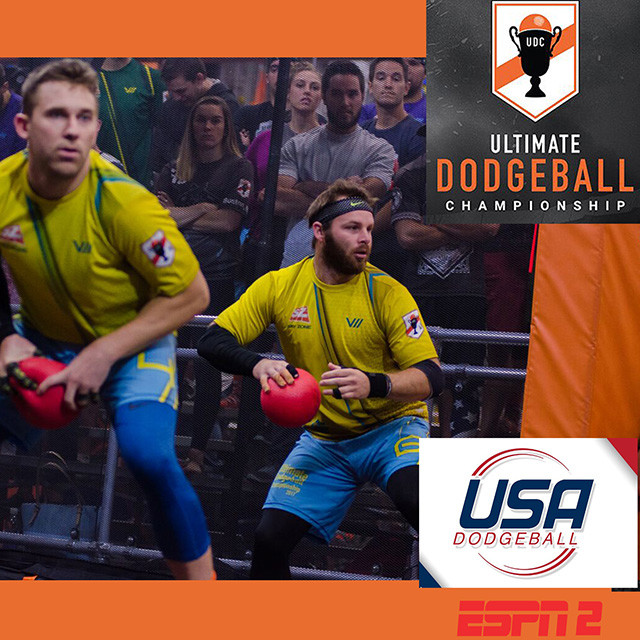 Competing teams will dodge, throw, and jump their way through over 265 matches to compete for a spot in the Final 8, where they will go head-to-head for $65,000 in cash prizes—the largest prize pot in dodgeball tournament history.

“The Chicago Southland is perfect for events like this due to our variety of sports venues available, reasonable prices, interstate accessibility, proximity to downtown Chicago, and a wide variety of support services we offer,” stated Jim Garrett, President/CEO for the Chicago Southland CVB, which is based in Lansing, Illinois. “We are excited about the Sky Zone Dodgeball Championship and all sporting events coming to the area.”

Jeff Platt is CEO of Sky Zone Trampoline Park, which is hosting the tournament. He said, “Ultimate Dodgeball has been gaining traction across the globe over the past few years, and our Ultimate Dodgeball Championship has continued to flourish right along with it. It’s quite an exhilarating experience to watch teams from all over the world compete and put their skills to the test for the sought-after title and $65,000 in cash prizes.”

The 2018 Ultimate Dodgeball Championship will be held at Sky Zone Orland Park, located at 66 Orland Square Drive, B, Orland Park, Illinois. More information on the tournament, rules, and future tournament dates can be found at SkyZone.com/UDC. The final matches will be available for viewing online via Sky Zone’s Youtube channel—Ultimate Dodgeball—and on television at a later date.

To get a sense of what Ultimate Dodgeball looks like, view the Sky Zone video below: