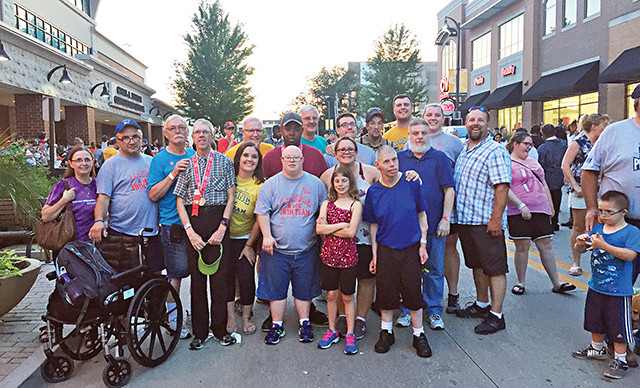 LANSING, Ill. (June 27, 2018) – The Lansing Swim Team competed in the state-level Special Olympics competition in Normal, Illinois, on June 15 and 16.

The Lansing Swim Team is sponsored by the Lansing Knights of Columbus.