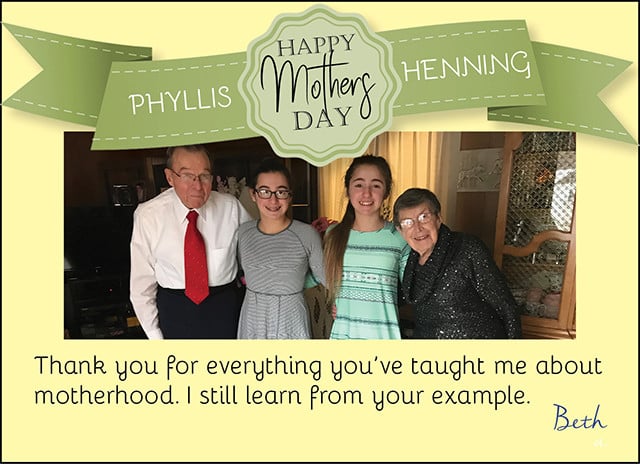 Kids, here are 8 Mother’s Day factoids to impress your mom with

1.Mother’s Day has been celebrated in the United States since 1908. First established by Anna Jarvis at Andrews Methodist Episcopal Church in West Virginia, the original observance was a memorial ceremony for Jarvis’s late mother, who had died three years prior. The ceremony was meant to honor all mothers and marked the first official celebration of Mother’s Day in the US. It became an official United States holiday in 1914. The church, also known as the International Mother’s Day Shrine, has been a National Historic Landmark since October 5, 1992.

2.Held on the second Sunday in May each year, Mother’s Day has become one of the largest holidays in America. 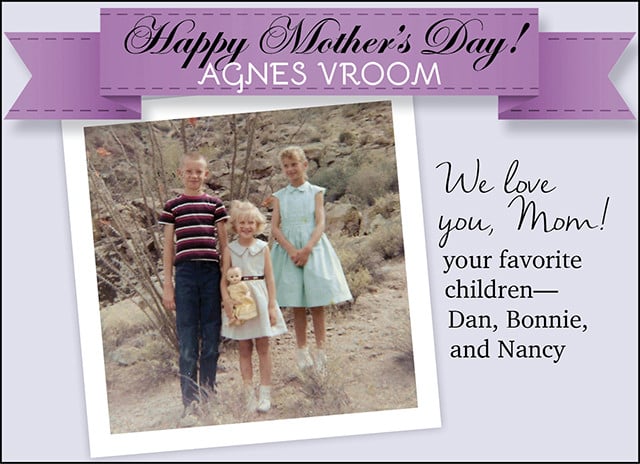 4.Traditionally, many families spend the day going to church, gifting flowers (carnations are customary to mark the occasion), and sitting down for dinner together. 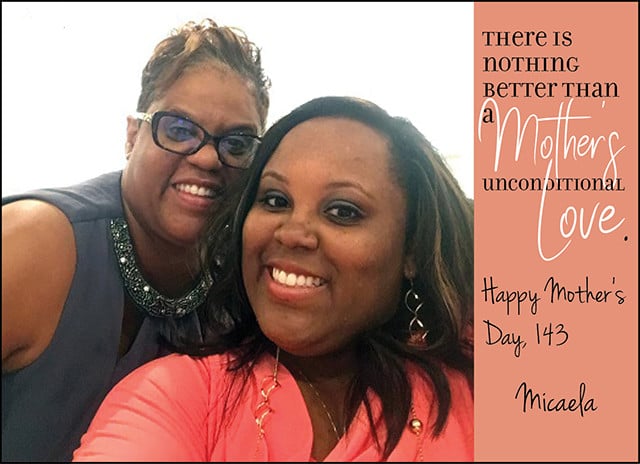 6.Even sporting events and athletes support Mother’s Day. NASCAR has held a Cup Series race every Mother’s Day weekend since 2014. Many golf tournaments are traditionally held during this weekend as well. Many professional athletes wear pink accessories to commemorate the holiday during sporting events. 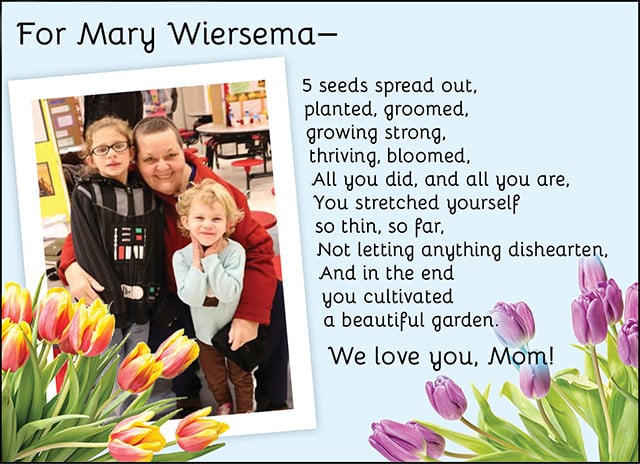 7.Mother’s Day has also marked launch dates for important political and feminist causes, such as Coretta Scott King’s march to support underprivileged women. Women’s groups celebrated Mother’s Day to stress the need for equal rights and access to childcare in the 1970s.

8.Today, Mother’s Day is celebrated around the world. Traditions vary from country to country; in Thailand, the holiday is celebrated in August and in Ethiopia, a multi-day celebration is held that honors motherhood. In the United States, this year we celebrate Mom on May 13. 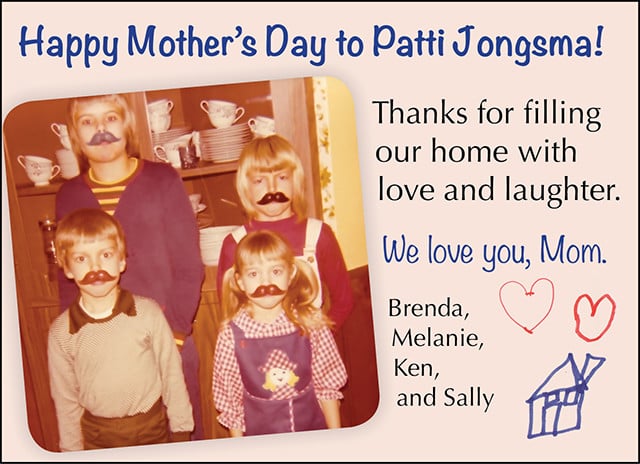