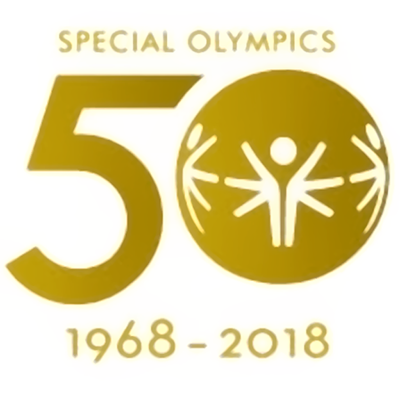 In the 1950s, Southern Illinoisan Dr. William H. Freeberg, an early leader in therapeutic recreation, started a camp for children and adults with intellectual disabilities at what later became the Touch of Nature Environmental Center. His pioneering work provided invaluable guidance as Eunice Kennedy Shriver built out programs across the country for the special needs community through The Kennedy Foundation. Dr. Freeberg was also a consultant for Shriver and co-founder Anne Burke as they collaborated to plan the first Special Olympics, which was held at Chicago’s Soldier Field in July of 1968.

“On that beautiful day in Soldier Field, while observing the gorgeous sunrise over Lake Michigan, 1,000 athletes from 26 states and Canada competed in the first Special Olympics,” Illinois Supreme Court Justice Anne Burke said. “Fifty years later, the games that were ‘born in Chicago’ started earlier as seedlings at Touch of Nature Educational Center in Carbondale. Special Olympics changed the world forever by celebrating the abilities of people who have disabilities.”

“The chance to share in the history of Special Olympics is very exciting, and it is great to see so much support from Chicago and Springfield, as well as the whole state,” said Special Olympics Illinois Assistant Director Shane Bennett. “Today is also a way for us to showcase the park and facilities that Touch of Nature has to offer.”

The 2018 Special Olympics USA Games will be held in Seattle, Washington, from July 1 to July 6. The Games will host 3,500 athletes from across the country competing in 14 sports.