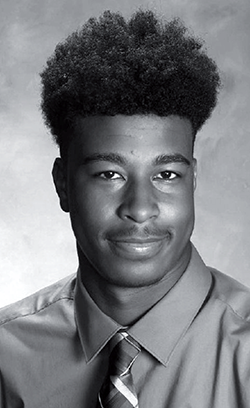 Josh Harris transferred to Illiana the second semester of his freshman year. He played for the JV basketball team his sophomore year and the Varsity team his junior and senior years. This year Harris has led the team as the starting center and has averaged 10.2 points and 10.1 rebounds per game.

Harris takes pride in his rebounding: “I want to be known as the rebound guy, the garbage man‒but not dirty,” he said.

“The teammates this year are a great group of guys,” added Harris. 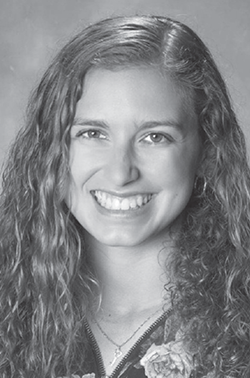 Senior guard Bethany Junker, playing basketball at Illiana for her first time, has already made a big impact on the team. She is the team’s second leading scorer, and at 37% she has the highest 3-point shooting percentage on the team.

After playing basketball at Grant Park High School for her first two years, Junker transferred to Illiana for her junior season, but she was not allowed to play due to eligibility rules of IHSA.

“I love playing with these girls,” Junker said. “ It doesn’t feel like my senior year yet. I guess it just hasn’t kicked in.”