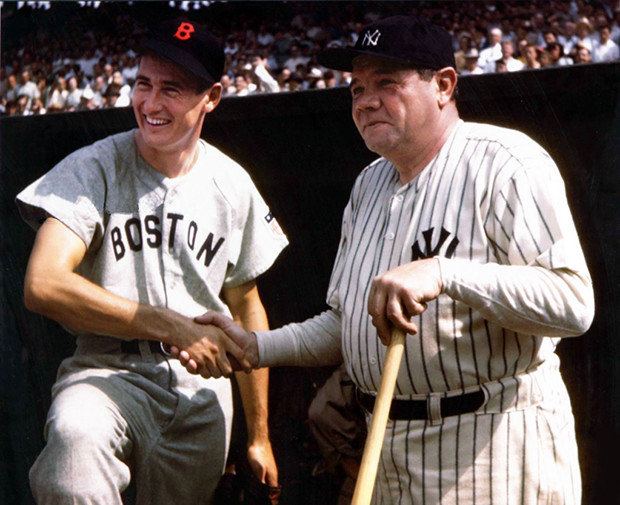 For the Love of the Game includes rare photos, signed baseballs, unique artwork 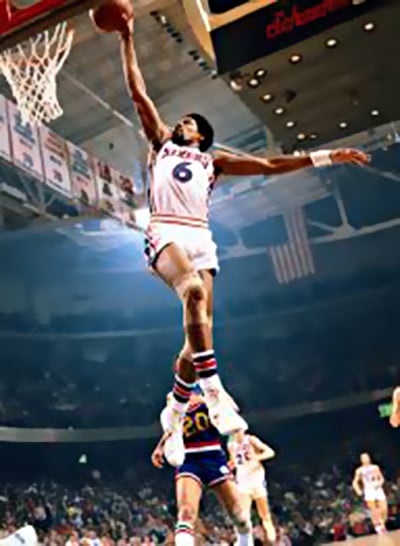 MUNSTER, Ind. (December 2017) – South Shore Arts—located within the Center for Visual and Performing Arts—is pleased to present For the Love of the Game: Major League Sports in Art & Memorabilia, a blockbuster exhibit celebrating great American sports traditions, heroes, and teams from across the nation that, throughout our history, have made sports a form of entertainment that has bonded family, friends, and communities.

For the Love of the Game will include a widespread collection of rare photographs, signed baseballs, and unique portraits from sports collectors across the region, along with artwork that honors the greats of the games. 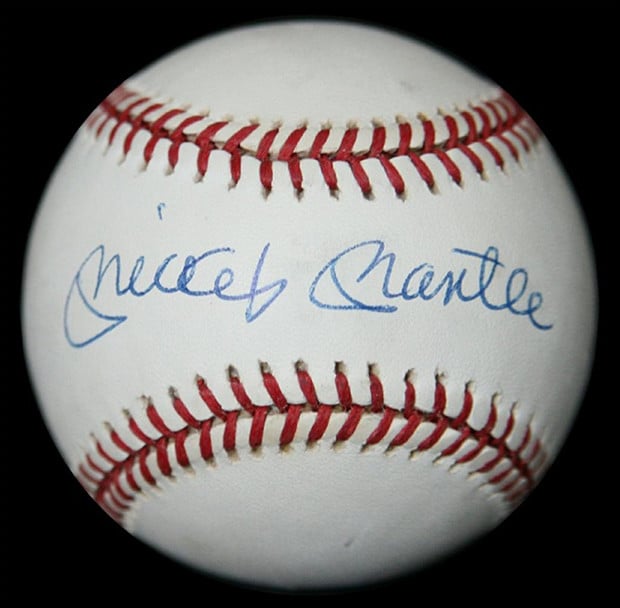 Highlights of the exhibit include portraits and action shots from the origins of baseball at the turn of the 20th Century, including all-star players from the first MLB All Star Exhibition Game held at Comiskey Park as part the 1933 Chicago’s World Fair. The game featured Lou Gehrig, the greatest first baseman of all time; Chicago White Sox Outfielder Al Simmons; and legendary baseball player Babe Ruth, who highlighted the game by hitting a two-run home run to right field in the bottom of the third inning.

Several works by famed artist LeRoy Niemen, known for his brilliantly colorful expressionistic paintings and screen prints of famous athletes, will be displayed, including prints of Willie Mayes, Babe Ruth, Ted Williams, and several horseracing works, one featuring Secretariat, the thoroughbred who became the first Triple Crown winner in 25 years in 1973.

Chicago artist Mark McMahon’s signature paintings of Chicago stadiums and the die-hard fans that fill them game after game will also be featured, one depicting the hard-fought 2010 Stanley Cup championship with Chicago Blackhawk fans taking to the streets in joyful celebration. 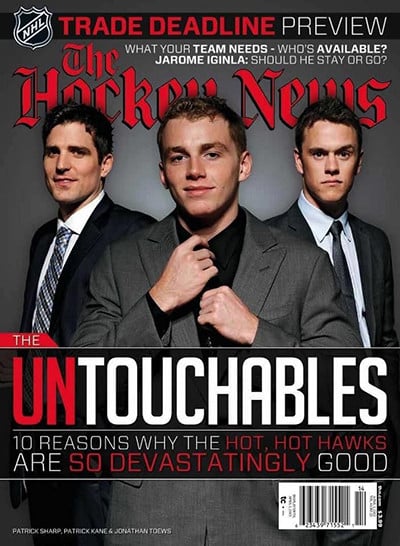 The Blackhawks will be well represented with photos from their 2010, 2013, and 2015 Stanley Cup Championship wins. Jonathan Toews, Patrick Kane, Duncan Keith, and other teammates who helped hoist the cup will be featured in the gallery, along with greats like Wayne Gretzky, who many call the greatest hockey player of all time.

The iconic Larry Bird, Magic Johnson, and Michael Jordan will all grace the gallery walls. Signed basketballs, famous game photos, and even some books will be available to peruse about the games in which these famous athletes played.

For the Love of the Game: Major League Sports in Art & Memorabilia will run November 14, 2017, through January 28, 2018, at the Center For Visual and Performing Arts, 1040 Ridge Road, Munster, Indiana, 46321. Admission for the show is $2.00 for adults and free to students and South Shore Arts Members. Docent-led tours of the exhibit can be scheduled by calling 219-836-1839, x108. For more information visit www.southshoreartsonline.org.